Vision 2020 for Bosnia and Herzegovina 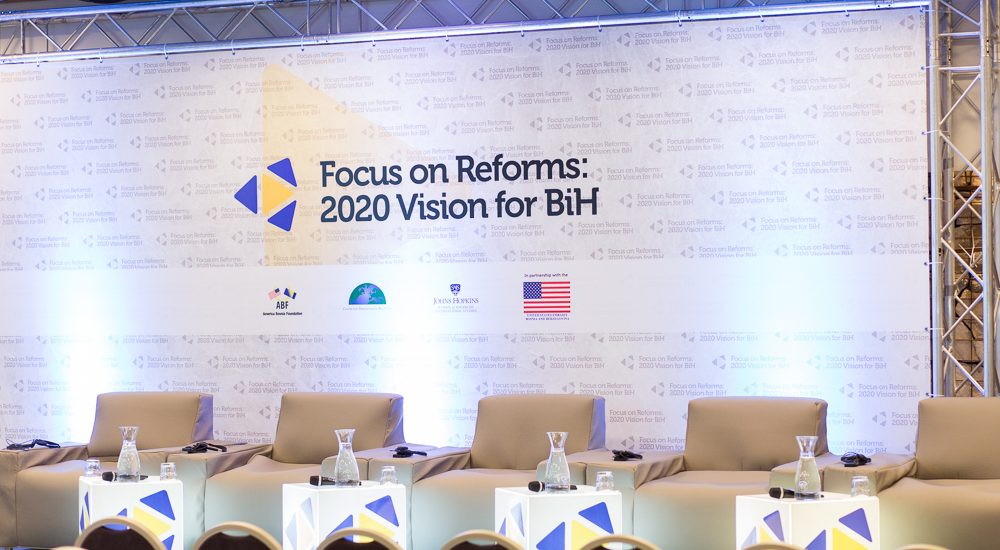 Bosnia and Herzegovina and the Balkans have suffered the worst war in Europe after World War II. Now, 20 years after the Dayton Accords brought peace to this war-torn nation, the country is still struggling with ethnic and other divisions. Constitutional reforms are needed but politicians can not agree to move forward. Last year, the international community along with the governments in Bosnia and Herzegovina launched an economic-social reform agenda to help the country create a better framework and set its course firmly towards the European mainstream, including EU and NATO integration.